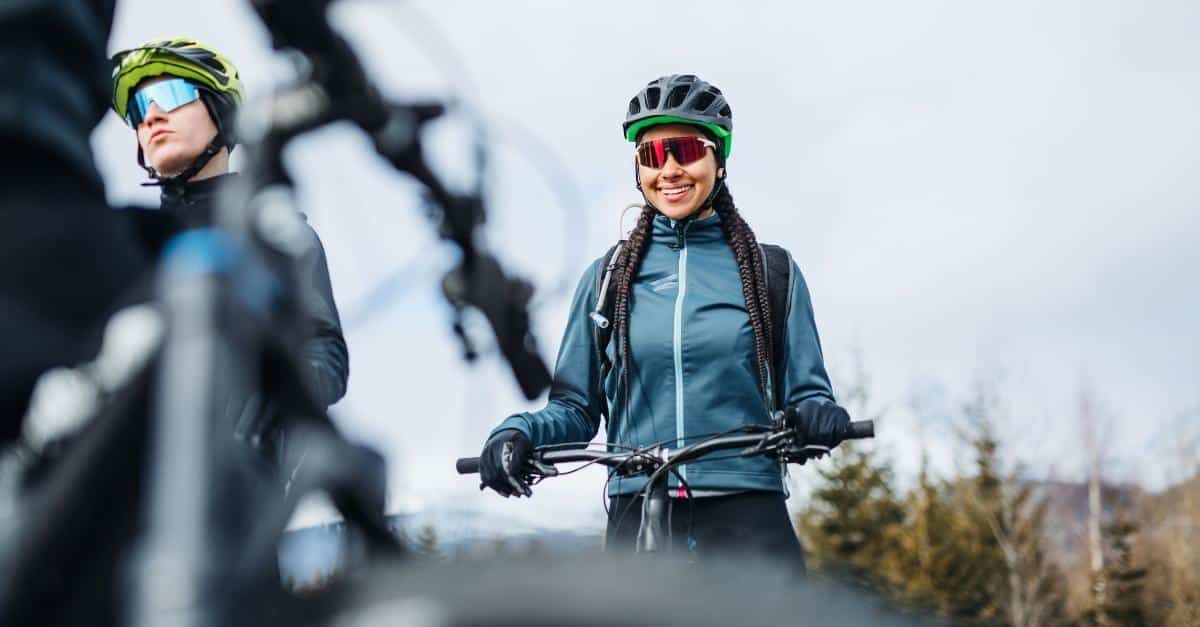 Getting from point A to point B is something nearly everyone has to do every day, so access to reliable transportation is necessary for daily life.

However, concerns over carbon emissions and affordability are prompting more people to look into alternatives to traditional vehicles. That said, not every city or town is equipped with adequate public transportation.

These are a few reasons electric bikes are becoming more popular. Others include a growing interest in getting more exercise and finding ways to make cycling less of a chore.

Precedence Research reveals that the number of e-bikes around the globe is expected to climb to 300 million by 2023.

This growth in the number of e-bikes represents a 50% jump from 2019’s total of 200 million. But why are electric bikes becoming more popular in areas where gasoline-powered vehicles aren’t slated for outlaw?

Let’s examine some of the top reasons for the growing adoption of e-bikes as a method of transportation.

While purchasing an e-bike isn’t cheap, the costs to keep it running are less than that of a car. An electric bike can set you back $750 to $14,000, depending on the make and model.

The more bells and whistles you get, the more you’ll pay. However, your cost savings come from not having to fill your tank at the pump each week.

You also won’t have to spend money on oil changes and as many replacement parts. Similar to an electric versus a gasoline lawn mower, you’ll save on maintenance and fuel costs over its lifetime.

To “refuel” an electric bike, all you need to do is plug it in and recharge the battery. The electricity you’ll spend to do this is significantly less than gallons of gas.

Electric bikes don’t need tune-ups, but you will need to pay attention to items like tires and batteries. Tires will likely wear out before batteries do. Some batteries within electric bikes will last for over 3,000 charge cycles.

When and if you need to replace the battery, it can cost up to $1,000. But this is considerably less than you pay for ongoing maintenance on a car.

Riding electric bikes can also help support a person’s health and well-being. It gets them moving and exercising. Riding a bike also exposes the rider to nature, including its sights and sounds, which countless people cite as a source of stress relief.

Alternatively, driving a car on the road can lead to anxiety and stress, especially when traffic is bad. You’re often left sitting in the same position for hours, wondering when you’ll arrive.

With an electric bike, you can keep moving in the bike lane or on the sidewalk. You don’t have to get frustrated or remain in the same position while traffic barely moves.

The CDC recommends adults get 150 minutes of moderate physical activity each week. Riding an e-bike to work can help you make or exceed this recommended target.

Using e-bikes as a means of transportation also gets you outdoors. Spending time outside has several health benefits, including:

Of course, cycling and riding an electric bike may have disadvantages in inclement weather. In some cases, it may be better to take public transportation or drive a car.

Cold weather and snow and ice-covered pavements are some examples. However, you may be surprised to learn that electric bikes make cycling easier.

The battery helps propel the bike versus non-electric bikes that rely solely on the power from the rider’s leg movements. Therefore, a person does not have to exert as much energy with an electric bike.

This is another reason electric bikes are becoming popular. Some models also come with a throttle mode that does not require pedaling at all.

Essentially, the bike drives itself without human intervention. Other models only assist the rider with difficult terrains, such as hills. You still have to pedal, but the motor gives your efforts a boost.

It also helps riders travel longer distances. If you start to feel a little worn out, the motors and pedal-assist features can help you finish out that extra few miles.

Going green is becoming more popular, and electric bikes are a part of the green energy movement. Like other types of bikes, electric bikes do not produce carbon emissions.

That said, they do require electricity to run and recharge. Nonetheless, many utility providers generate electricity through renewable energy sources like solar and wind.

So, riding an electric bike is “cleaner” than driving a gas-powered vehicle. As electric vehicles become more prominent in the United States, it will be interesting to see if the popularity of e-bikes holds.

Currently, availability and cost are two factors preventing the widespread adoption of electric vehicles in the U.S.

Some manufacturers like Honda do not plan to introduce electric cars in the United States until 2024. Electric cars can also cost $40,000 or more, making them more cost-prohibitive than gas-powered or hybrid vehicles.

That price tag is also much higher than an electric bike.

Owning and using an electric bike is within reach for most American households. It’s something they can do to help mitigate the harmful effects of carbon emissions, and they can also use electric bikes to participate in workplace events, such as bike-to-work days.

Sure, anyone can go out and get a regular bike, and most people won’t bat an eye. But riding an eclectic bike still has some air of prestige and sophistication.

These bikes are more high-tech and are still new in some communities. Riding an electric bike is a chance to stand out and take advantage of the latest technology.

An electric bike is essentially a smart device. It has innovative features and can integrate with smartphone apps. You can keep track of your mileage, the number of trips you make, and your physical activity.

So, you’ll know whether you burned a lot of calories and fat on your last ride. Plus, you can determine whether you ride at your peak.

Instantly determine whether you mastered those hills or the trek to work. If you’re feeling a little winded, you can see whether riding the bike required extra effort on your part.

On the way home, you can plan to let the electric motor take the lead instead.

Electric Bikes Adjust to the Rider

Some people don’t enjoy riding a conventional bike. It’s too difficult, whether from a need to build up physical fitness or due to physical limitations.

But electric bikes can accommodate people who can’t or won’t ride a traditional bicycle for one reason or another.

The motors and features on some electric bikes adjust to the rider’s needs. So, if someone doesn’t have the strength to pedal up steep hills, the bike’s motor will take care of things.

In addition, some people can’t pedal at all. An electric bike’s motor can take over and handle things so these individuals can experience the thrill of cycling outdoors.

Senior citizens and those concerned about injuries can also enjoy cycling with electric bikes.

Various power modes on some e-bike models allow seniors to concentrate on steering and what’s in front of them. They don’t have to worry about navigating obstacles and generating enough power and strength through pedaling.

The Power of Influence

Someone sees a colleague, friend, or family member doing something or using a product.They naturally ask what it’s about and want to try it for themselves.

More people discover they enjoy the benefits of electric bikes or want to be a part of the growing movement. Others within their circle see electric bikes in use and want to join in.

Humans are social creatures, and adopting and mirroring the habits of others is part of socialization. Popularity begets more popularity.

Don’t get me wrong, though– this is different from peer pressure as others are not necessarily pressuring or forcing others to adopt e-bikes. Rather, it’s driven by a collective curiosity and the need to contribute to a social cause.

Final Thoughts On The Increasing Popularity of E-bikes

Electric bikes are becoming more popular as people move away from the high costs of traditional transportation. Conventional cars emit greenhouse gasses and cost thousands to maintain each year.

As more people work remote and hybrid schedules, there is also a decline in the need for conventional transportation.

In areas where public transportation is not reliable or available, electric bikes are cost-effective and eco-conscious ways to get around.