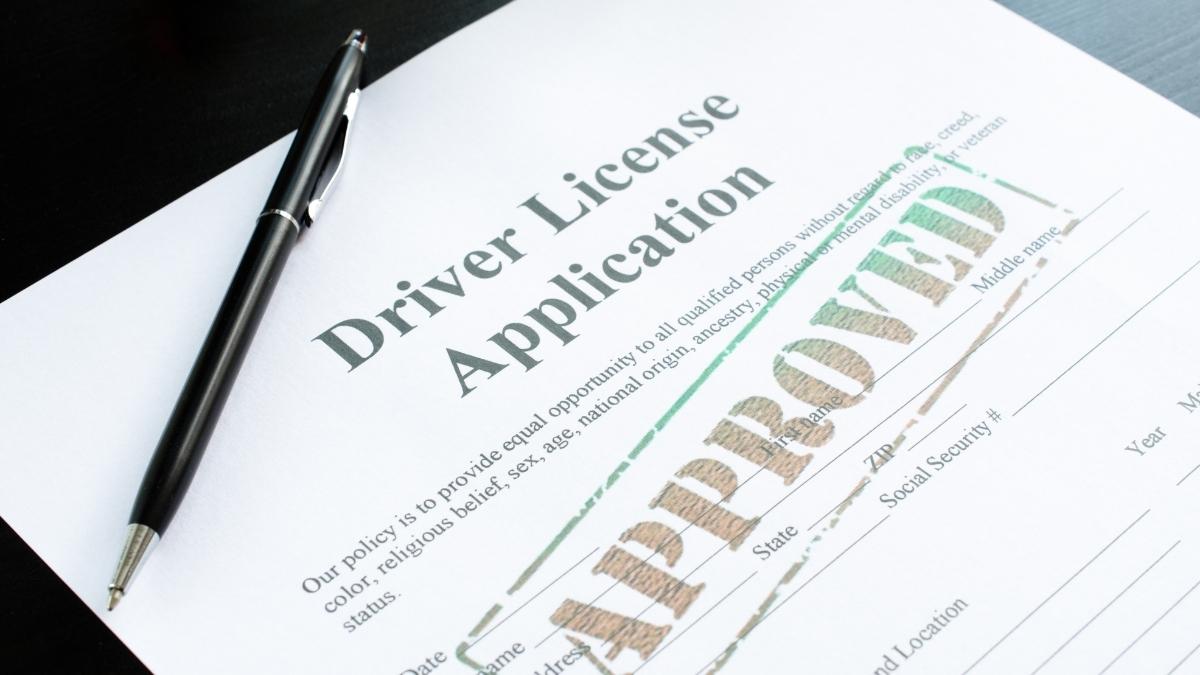 Thanks to their ease of use and convenience, e-bikes are increasingly becoming worthy alternatives to conventional bikes. Enthusiastic bike riders are discovering that electronic bikes are great for fun and handy tools to help them reach their destinations in no time.

But as a rider who’s just bought a new e-bike, you may want to learn your state’s rules about e-bike licensing before hitting the road.

So, do you need a license for an electric bike? This article explores everything you need to learn about electric bike licensing in the United States.

What Is Considered an E-Bike in the US?

On the other hand, an e-bike, considered a motor vehicle has a speed and power output that exceeds the set standards.

But what’s regarded as an e-bike in the US?

An e-bike is a standard bicycle with fully functional pedals and a battery-operated motor that provides extra power to assist you as you pedal. The electric motor is also called a pedal assist. It makes riding more manageable, especially when riding on steep hills.

An e-bike’s motor should have less than 750 watts and a maximum speed of less than 20 mph when ridden on a paved, leveled surface.

Any e-bike whose motor has more than 750 watts and its speed surpass 20 mph might be considered a motor vehicle.

Low-speed electric bikes are categorized into Class 1, Class 2, and Class 3 e-bikes. Below is a brief description of each e-bike category:

A Class 1 electric bike is an e-bike whose motor assists with pedaling. Class 1 e-bikes are also referred to as pedal-assist e-bikes. These e-bikes have many similarities with regular bicycles because the rider has to keep pedaling for the bike to remain mobile.

Class 1 e-bikes are relatively slow and safe for beginners and experienced riders. Their average speed is 15 mph, but they can attain a max speed of 20 mph.

Class 2 electric bikes (also called throttle or pedal-less e-bikes) don’t rely on human pedaling to remain mobile. The rider should turn a switch, press a button or pull a lever for the electric motor to automatically turn on.

Class 2 e-bikes are considerably faster than pedal-assist e-bikes. These e-bikes can attain a top speed of 20-25 mph.

These are pedal-assist and throttle or pedal-less e-bikes whose batteries have higher voltages than Class 1 and Class 2 e-bikes. Class 3 electric bikes are the fastest of the bunch.

Low-speed Class 3 e-bikes can attain a top speed of up to 28 mph. However, others can exceed the recommended top speed for low-speed e-bikes. Such e-bikes are considered motor vehicles when on certain roads and highways.

Further Reading: How Fast Do Electric Bikes Go Without Pedaling?

Do You Need a License for an Electric Bike in Your State?

While all traditional bicycles don’t need licensing, some e-bikes might need licensing, depending on the type of e-bike you’re riding. You don’t necessarily require a license to ride Class 1, Class 2, and some Class 3 electric bikes.

While laws and licensing needs for electric bikes vary in different states, many states don’t have strict licensing requirements for using e-bikes.

These states want to encourage everyday commuters to shift to eco-friendly forms of transport. Low-speed electric bikes are reliable and will cater to your daily commute needs.

The below table shows which states require a license and which do not.

Before buying an electric bike, research your state’s laws and licensing requirements. Then, consider the type of e-bike you want to buy and whether it needs licensing or not.

The basic features to check in your electric bike are speed and motor wattage. Any e-bike that exceeds the speed limit of 28 mph should be licensed. Additionally, you’ll need to license your electric bike if it has a motor with more than 750 watts.

How Should I Know if an E-Bike Requires Licensing?

When shopping for a new e-bike, you may want to check the following to determine if it requires licensing or not.

Electric bike manufacturers label their e-bikes to help buyers quickly learn each bike’s specs. The label may feature the e-bike’s classification, maximum speed, and motor wattage. Inspecting the label is a great way to know whether or not it needs licensing.

If you’ve already bought the e-bike and want to know whether it needs licensing or not, the operator handbook can be a reliable resource.

An e-bike’s handbook has all the information you need to operate your bike, including its licensing requirements.

Check With the DMV Office

Is the Department of Motor Vehicles (DMV) office near you? A DMV office is a reliable place to learn about licensing requirements of your e-bike model. Check out the United States Motor Vehicle Services for more information regarding your specific state or territory.

If the office is near your location, head there and know everything about your e-bike, including the specs. The information you’ll obtain from the DMV office will help you determine whether your electric bike needs licensing or not.

Other Requirements for Riding an Electric Bike

Many states have a minimum age limit for riding e-bikes. The age limit can be 14 or 16 years, depending on the state.

When riding a Class 3 e-bike with a top speed of up to 28 mph, it’s advisable to wear a helmet.

Such e-bikes have their inherent risks, and necessary precautions are worthwhile.

Also, consider the rules for Class 1, Class 2, and Class 3 bike paths. Most states prohibit riding Class 3 electronic bikes on Class 1 e-bike paths. However, you can ride your Class 3 e-bike on bike lanes or bikeways.

Investing in an e-bike can be a great way to handle your daily commuting needs while saving traveling costs and cutting carbon emissions. But before buying an e-bike and hitting the road, you need to worry about licensing requirements. So, do you need a license for an electric bike?

Licensing requirements for e-bikes vary from state to state. Some e-bikes, such as high-speed Class 3 models, require licensing, while Class 1 and 2 are license-free. Before going for a ride, check your state’s laws and licensing requirements to avoid falling on the wrong side of the law.