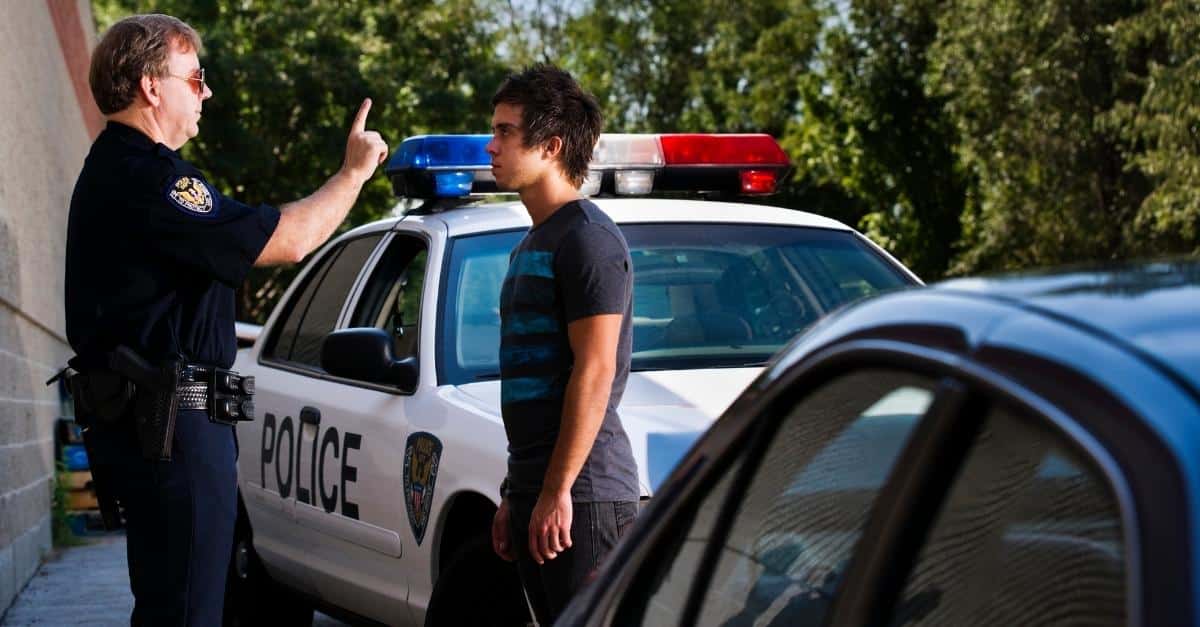 Many people around the world can’t function without their cars. Most people need them to drive to work, visit family, and get groceries.

Unfortunately, some situations can arise when you do not have a car. Even worse, you can end up in a situation where you are banned from driving.

A DUI will result in your driver’s license being suspended and potential jail time.

Driving under the influence is dangerous, and even if it is out of character for you, you deserve to have your license suspended. However, you can do things to mitigate the inconvenience. Let’s see what they are.

Can You Drive An Electric Bike With A Suspended License?

The answer to this question is not as easy as you might think. Each jurisdiction has different laws, so you might or might not be able to drive an electric bike with a suspended license depending on where you live.

For example, California and many other US states allow you to ride your electric bike even when your license is suspended.

However, other jurisdictions do not permit drivers with suspended licenses to drive electric bikes.

You’ll need to familiarize yourself with the laws in your region to determine if you can legally drive your electric bicycle while you have a suspended license.

The below table shows which states require a license to ride an e-bike and which do not.

The Impact of Getting Your License Suspended

Getting your license suspended can have several short- and long-term effects. You’ll no longer have the ability to drive yourself to where you need to be, so you might struggle to get to work, get groceries, and do other daily tasks.

If you live in a small town, you might not have many ways to get around other than walking. Losing your ability to drive means that you will be significantly inconvenienced. However, if you live in a city, you should have access to public transit.

While public transit is a good option for people without a vehicle, it does not come without downsides. Taking a bus or train can get expensive if you do it every day, and you might not have money for everything else you need to buy.

Public transit does not move on your schedule. It comes at set times, and those times will not always coincide with your schedule. You will be forced to sometimes arrive very early or late to some appointments, which can affect your work.

An Electric Bike as an Alternative

If your license is suspended for a criminal reason like a DUI or simply for not renewing it, you need another way to get around. One of the top ways to get around without a car is an electric bike.

An electric bike is a bike that comes with a motor to make it easier to pedal at high speeds. The motor is powered via a rechargeable battery mounted on the bike. A bike needs to meet certain classifications to classify as an electric bike.

Instead, it is classified as a motorcycle or moped and falls under different licensing rules.

Regulations around how much your electric bike’s motor can propel you forward vary significantly around the world. However, most regions limit the amount to 250 watts and 15.5 miles per hour.

The United States of America is one of the only countries that exceed this output. Instead, the US allows electric bikes to reach speeds of 20 miles per hour.

Rules When Using an Electric Bike

When you are using an electric bike, it is essential to follow the rules of the road and other laws applicable to electric bikes. Electric bikes have the same age restriction as vehicles in the USA.

You can’t ride them unless you’re at least 16 years old.

An electric bike needs to have fully operational pedals. The pedals need to move just like they would on a regular bicycle.

A bicycle that propels you without using the pedals doesn’t comply with the definition of an electric bike.

If you decide to ride an e-bike, the law requires that you wear a helmet at all times.

While getting your license suspended will be very disappointing and frustrating, an electric bike can alleviate the damage to your day-to-day life. It can even provide benefits you did not know you were missing from your life.

An electric bike is economical because you no longer need to pay for gas. Not needing to pay for gas can be a huge saving, but you’ll also have to pay for extra electricity to charge your bike.

Some think that electric bikes are much better for the environment than cars. So, if you want to reduce your carbon footprint and you can afford it, do not hesitate to purchase an electric bike.

If you live in a mild climate, you might even find that you have more fun riding an electric bike than driving a car to work.

Riding an electric bike is simpler than riding traditional bikes. E-bikes allow you to ride much faster than a regular bike. You also do not need to worry about getting as sweaty as you would with a regular bike

If you get your license suspended, you need to consider what led you to that point. However, life moves on, and you still need to do day-to-day tasks.

You cannot use a car to get around, so you can switch to an electric bike. An electric bike will help you get around without much difficulty and it allows you to save money, reduce your carbon footprint, and spend more time outdoors.